There is something primal about the Delta, for good and for ill—there’s an ineffable and unmediated energy that permeates the place and attracts people from all walks of life and from all manner of places. The Delta is alive with light and darkness, exuding hints of holiness as well as deep undercurrents of unhappiness. It is, after all, the well-documented birthplace of the blues as well as the inspirational home of gospel music.

In the Delta, Nature itself—in the fields and forests, in the bayous and canebrakes, and, of course, in the swirling currents of the mighty Mississippi River—is raw and verdant and powerful. The Delta, like the Mississippi, is never quite amenable to human control, yet it has nevertheless been forced into fertility, and remains one of the richest agricultural areas in the world. 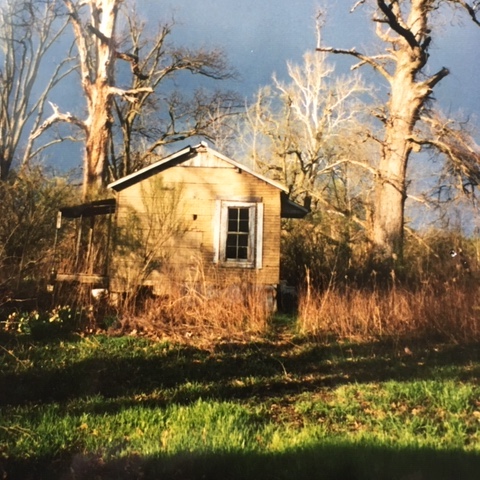 History here is, at times, as stark and uncomplicated as history ever gets, but with tensions and conflicts over race and power always churning right below the surface of the otherwise placid appearance of a slower and easier time period. Violence and even brutality are deeply engrained here, as is hospitality and the genuine friendliness that people immediately notice. There’s something authentic here—truths that permeate the soul-stirring music and immortalize their compelling narratives—stories that demand to be told and sung about. It is no wonder that the Delta is the home of the blues!

At the same time, as an uncomfortable corollary to the well-deserved popularity of the blues, and despite the obvious wealth that cotton production has generated for almost two centuries in the Delta, many residents here deal with generational poverty, and serious employment and educational deficiencies continue to bedevil the region. To address some of those injustices, Habitat for Humanity came to Mississippi in the 1980s and specifically to the Delta in 1985. The initial efforts in the Delta were led by local black leaders and white ministers, whose attraction to the Habitat vision of self-help and community involvement led one of them to articulate, “This is not a give-away program. We’ve got enough give-away programs already. I feel people could pull themselves up by their boots if we give them the straps. This is total self-help but it’s also people helping people. That’s the main thing and that’s exciting to me as a pastor and a person.” 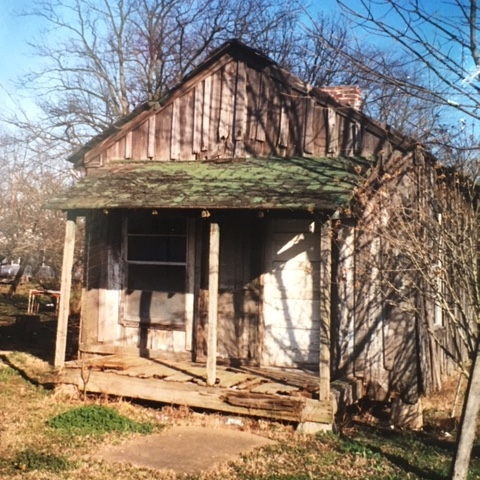 The effort reflecting this vision proved as successful as it was inspirational, and Habitat quickly emerged in the city of Clarksdale and the nearby hamlet of Coahoma. Then, somebody in the Habitat organization had a brilliant idea—why not use justice-seeking college students on Spring Break as a source of volunteer labor? Thus, in the late 1980s, Delta Habitat affiliates, benefitting from the talents of indigenous leaders like Mayor Washington Jones of Coahoma and Dorothy Jenkins of Farrell, pioneered what would become known as Collegiate Challenge. In the subsequent 30 years, Collegiate Challenge has proven phenomenally successful and is now responsible for sending over 350,000 Spring Break collegians from throughout the country to build for Habitat around the world!

Habitat for Humanity International used to recognize its most productive affiliate, per capita, in the country by granting that affiliate the prestigious Jimmy Carter Award. In 2000, that award was won by the Farrell-Sherard affiliate here in Coahoma County and President of the Board Dorothy Jenkins was flown to Los Angeles to receive that notable recognition. The next year, the F-S affiliate won it again, followed by another Coahoma County affiliate and then F-S for a third time. After that, the apocryphal story goes, HFHI decided to retire the award—the success of the Delta affiliates was simply destroying all competition! 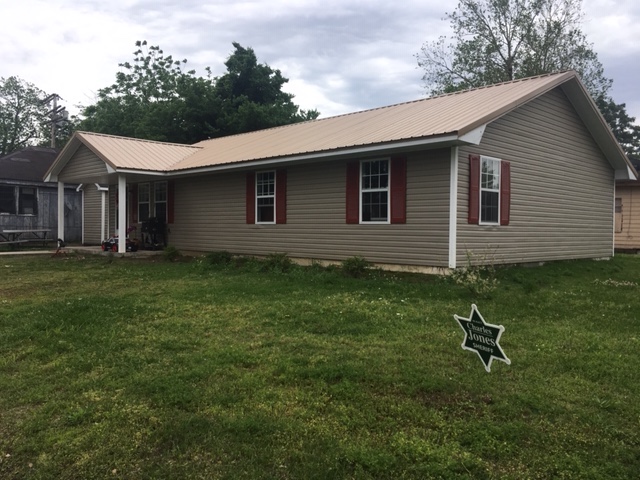 Local leadership and widespread community participation were unquestionably central to this success, but equally significant was the long-term commitment of volunteers that these Delta affiliates attracted. Groups from IL, IN, OH, MN, CA, and NH returned to the Delta year after year, primarily because of the warm welcome of local homeowners who insisted that the volunteers “were just family they didn’t know they had.” Some of those young Habitat volunteers even relocated to the Delta to create and work with innovative and dynamic after-school programs like Spring Initiative and Griot—broad-ranging efforts that go far beyond the designation “after-school program” and that have earned themselves national recognition, just like Habitat. Inspiring such allegiance to this kind of committed transformation is a remarkable accomplishment, and typical of the reactions that Habitat has engendered!

The indigenous music forms of the blues and gospel rightfully remain the main draw to the Mississippi Delta. It is good to remember, however, that both were born from historical inequalities that persist to this day. But despair has never been the central message of the music and similarly, neither is it the dominant attitude here now. Hope is also fundamental and CAHFH is just one organization dedicated to reflecting that reality addressing the results of some of that. As the blues classic “I Know You, Rider,” puts it, “The sun will shine in my back door someday,” and some of those back doors are now attached to Habitat houses.